Best Moments of 2012 in Chartres

After a triple year living in Chartres, I would say that the year of 2012 is the most unforgettable year. I experienced some first-time moments of my discovery like first time climbing up to the north tower.

The most unforgettable moments were first time watching Tour de France in person and International swimming championship! You will never imagine how I was soooo excited to see many people around the world in a small city of Chartres... quelle ambiance!!!

Here are my photos collection of best moments of 2012 in Chartres. Enjoy! 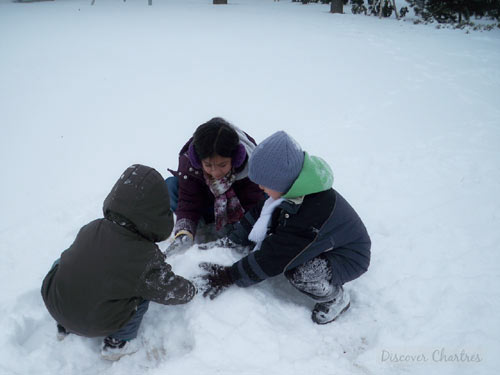 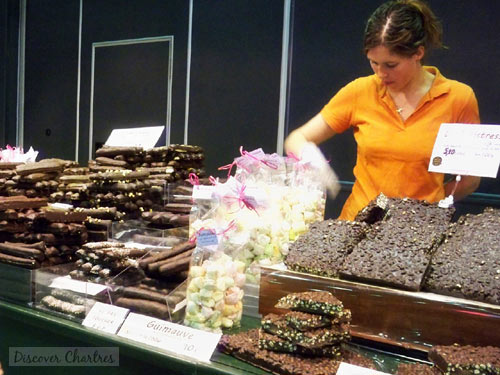 The first chocolate fair in Chartres - the irresistible for chocolate lovers! We hope it will come again next year with more chocolates and candies! 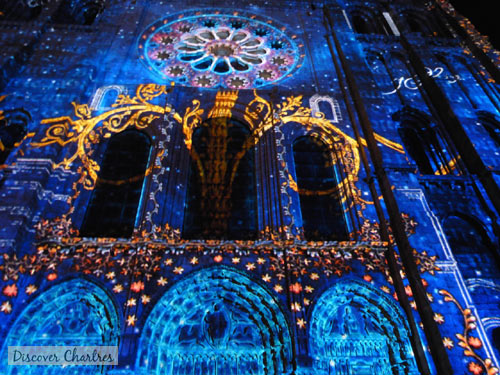 Chartres is the capital of light! New amazing illumination this year on the west facade of the cathedral and Médiatheque de Chartres. This is always our favorite event! 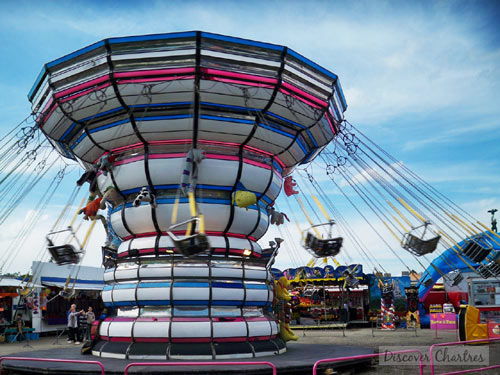 Chartres fun fair in May - also known as fête foraine. The fun fair lasted for two weeks with fireworks show on the last day. Sadly, we have missed the fireworks! 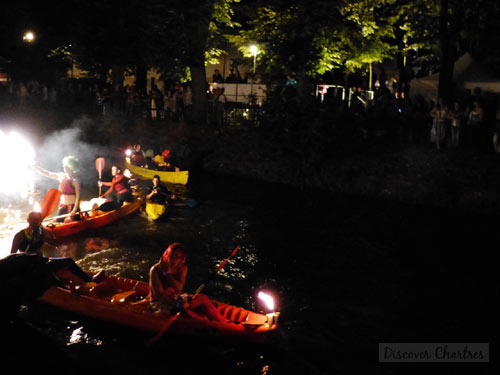 Month of discoveries, which were our first time experiences: Tour de France in Chartres and Bastille Day! The most unforgettable ones!  (Mouse over thumbnail to see enlarge images) 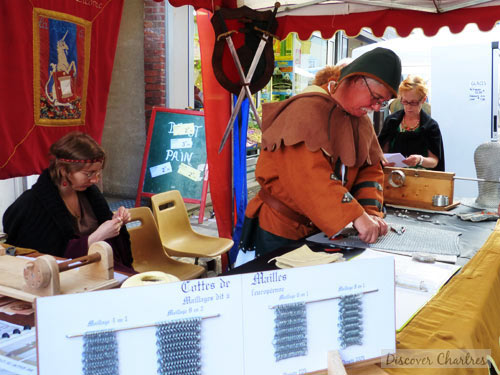 The first medieval feast which was held on August. All participants were wearing medieval costumes, selling foods and exhibiting medieval cultures like medieval armors, weaving cloths, leather products, which were all hand made in medieval way.

Another month of discoveries - our first experience to European Heritage Days (EHD), festival of light and harvest festival. (Mouse over thumbnail to see enlarge images) 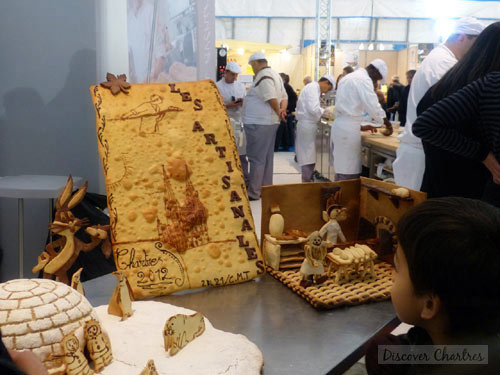 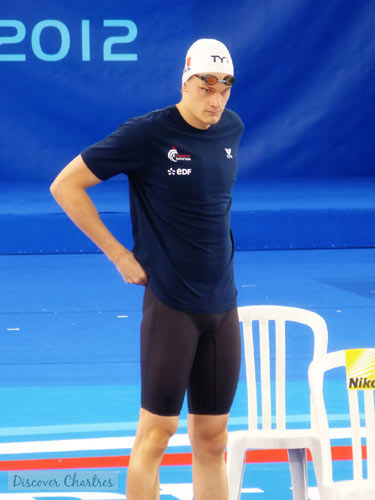 The second international sport in Chartres - European Short Course Swimming Championship 2012! Best swimmers from 45 countries gathered here to set up as many as new records. Not every year happens! So fantastic, so unforgettable! 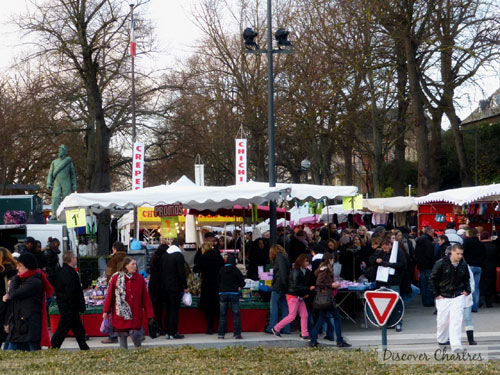 First time discovery to Foire de la Saint André, best place to shop till you drop before Christmas! What a surprise that the crowds were surprisingly so crowded! 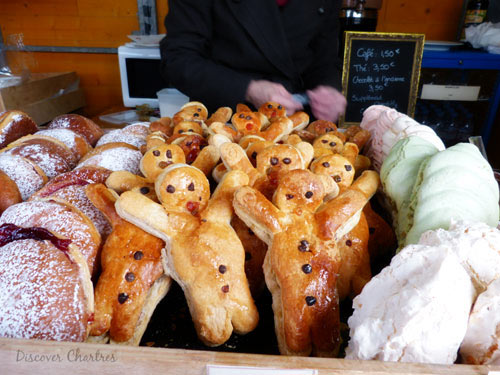 Finally, we did taste our first le cochelin, a special pastry of Chartres which is only sold on December. Find them easily on Christmas market! 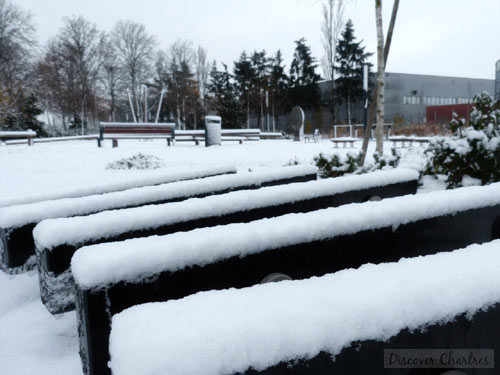 The second snow in 2012! We had a brief snow in early of the month. Though it didn't last long, the snow brought enough fun for children!

I hope these photos give you inspiration to visit Chartres in the future. Happy New Year 2013!☺