How well do you know about Chartres? Chartres Facts page gives you more to know and discover about the city.

The Region and The People

Chartres is the capital of communes of Eure-et-Loir in the region of Centre. Eure-et-Loir is also known as the largest cereal agricultural region in France.

Chartres is located about 88 km from south west of Paris. It need only approximately one hour travel on land from the capital. That is why Chartres becomes the most favorite day trip or weekend break destination from Paris.

Chartres Métropole gathers 7 communities which are Chartres city itself and 6 others city which border around Chartres – Lucé, Mainvilliers, Luisant, Lèves, Champhol and Le Coudray. The global populations of these communities is about 90.000 in total. 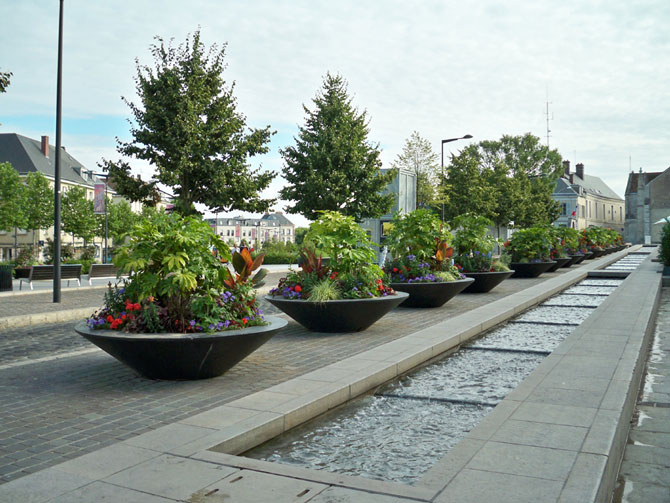